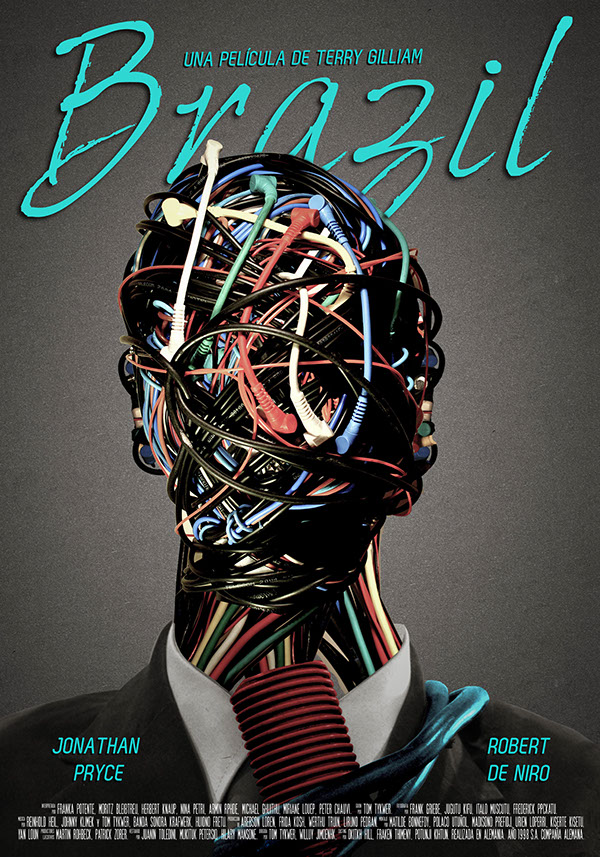 A few weeks back Steve Bannon, Trump’s Rasputin-like chief strategists, while in a panel discussion at CPAC laid out the agenda for the new administration. According to Bannon that agenda consisted of three parts re- establishing national security and sovereignty, economic nationalism, and what he called “the deconstruction of the administrative state.” It was the latter which Bannon’s comments suggested was behind Trump’s otherwise Bizzaro cabinet appointments where, for instance, a raging opponent of environmental protections- Scott Pruitt, could be named head of the EPA, and promoter of the privatization of education, or Betty Davos, could be put in charge of the Department of Education. You only put the fox in charge of watching the hen house if you want the hens dead.

Back in 2016 Newt Gingrich had gleefully predicted something like this, arguing that the first term of the Trump administration would be years of vicious conflict between the new administration and the federal bureaucracy.  The first month of the administration appear to be proving correct as Trump’s rage over leaks shows an administration unprecedentedly at war with its own intelligence agencies.

A person brought from say the 1930’s into 2017 might find it unfathomable to see the political right which at that time worshiped the power of the state to today be so obsessed with the state’s deconstruction. It would seem as if fascist confused themselves with anarchist, one of the groups the police state of fascism set out to crush.

This move by the right from being the party representing the power of the state to being its most vociferous opponent has been a long time in coming, and one can see it developing by looking at the history of the best film on the dystopian aspects of bureaucracy ever made, Terry Gilliam’s dark comedy Brazil. When Gilliam directed Brazil he was tapping into a long tradition in the left of rebellion against the soulless machine of government, 19th century anarchists yes, but especially the individualistic left of the 1960’s who protested wearing mock computer punch cards mocking the bureaucratic society in which they were trapped that read “do not fold spindle or mutilate.”

Brazil depicts a world suffocating in tubes, the plumbing of a bizarre, ubiquitous air-conditioning system but also pneumatic cords of surveillance and control run by incompetent bureaucrats whose only job seems to be to prevent the independent action of everyone locked in the system’s iron cage. (Strangely we ourselves live precisely in such a world, though ours tubes are ones we cannot see.) It’s a word so drowning in paperwork that people can be intimidated by pointing out that they need to fill out a form.

In the film a typing error caused by a fly leads to the accidental arrest, and death under interrogation of Archibald Buttle instead of a renegade air-conditioning repair man Archibald Tuttle- played by Robert De Niro.  The core of the story is a romance between Jill Layton who is struggling against the labyrinthine bureaucracy to gain restitution for the widowed Mrs Buttle and Sam Lowry a low level bureaucrat sent to rectify the error that led to Buttle’s death. After Sam destroys government records in order to prevent Jill’s arrest, he himself is arrested by the Ministry of Information. He is about to be tortured into confession by a man who is his friend when it appears Sam is rescued by Tuttle and the resistance who blow up the Ministry of Defense and allow him to reunite with Jill. It is only an appearance, for in reality he has been tortured to the point of insanity.

Gilliam had set out to make a film critical of bureaucracy in the tradition of the romantic strain of the left. Yet the movie’s most notorious fan turned out to be Timothy McVeigh who was known at the gun-shows he frequented as Tuttle or Buttle and like the film’s characters of the resistance who blew up the Ministry of Information set off a truck full of explosives that destroyed the Alfred P. Murrah Federal Building in Oklahoma City. An act which killed 168 people including children. The unstable characters perfected by De Niro seem to have an uncanny ability to inspire unstable people in real life.

Of course, hatred of government bureaucracy and the attempt to unwind it was a large component of the neo-liberal agenda. Ronald Reagan with his gift for memorable quips expressed the sentiment best when he said: “The most terrifying words in the English language are: I’m from the government and I’m here to help.”

Yet even if the anti-government hysteria of the far-right has been used as a tool by neo-liberals to try to mantle regulatory protections and redistributive taxation which threaten their interests, the far-right remains different.

Driven by the conspiracy theories that center around the fear of a world government, the far-right sees not only the instruments of hard-power which the progressive right correctly rails against as well, but any facility of state power as uniquely aimed at crushing the “real” citizenry and their way of life.

The far-right’s perspective is, for all its ugliness, not completely irrational. From the very beginning of its settlement wealthy elites had considered the interior of the American continent a dumping ground for what they considered the refuse of Europe- the origins of the phrase “white trash”. The American west was settled as an imperial project by a federal government newly empowered after the Civil War and continues to this day to have land ownership patterns that reflect that fact and which might make an easterner flinch-  84 percent of the land in Nevada– the site of the recent Bundy Standoff is owned by the federal government, 61 percent of Idaho– where the deadly Ruby Ridge confrontation of the early 90’s occurred is likewise owned by the federal government.

The costs of desegregation was largely born by lower class whites rather than their richer compatriots, as was the cost in blood (if not treasure) of the poor and lower middle class of all races who died in the failed wars- Vietnam, Afghanistan and The Second Gulf War,  initiated and supported by elites until their costs became unbearable and their stupidity impossible to deny. As many left- wing writers willingly admit, the boogie man of the far-right- globalism- is not a mere fantasy. Globalism began the process of eroding the the livelihood of the working class, which automation now promises to kill.

Still, if the nightmare of the libertarian far-right is the all powerful state that crushes all opposition with an iron heel, what they now have in the form of the Trump is an administration that makes these fears far more likely. Impregnable borders can be used just as much to lock people in than to keep people out. Extensive government powers to hunt down “Islamic terrorist”, criminals, or illegal immigrants can just as easily be turned on any political enemy. An even larger military and engorged police forces are but more of precisely the kind of “standing army” the Founders warned threatened the survival of the Republic.

In addition to all of this, the right lives under the delusion that by deconstructing the state they will be restoring freedom rather than, what actually will happen, which is that public bureaucracies will be replaced by private ones, for bureaucracy, rather than being a consequence of government interference, is simply the way modern organizations in complex societies are run.

The deconstruction of state bureaucracies would leave us in a bifurcated world of private entities where the rich will be able to shop in a competitive marketplace for services while the poor and middle class are locked into labyrinthine organizations now impossible to influence through democratic means, and whose primary purpose will be the extraction of rents. Exchanging public bureaucracies for private ones will have meant giving up the public control that comes from politics for the rule of money only the very few have.

Yet it’s not the right alone that lives in the fantasy that we can live in a world where the administrative state is no more, many on the left share a similar dream. The key for the left is to find a way to restore freedom, which the bureaucratic tubes of the state certainly strangle, with the needs of complex societies for precisely such entities in order to function at all.

13 comments on “In defense of the administrative state”